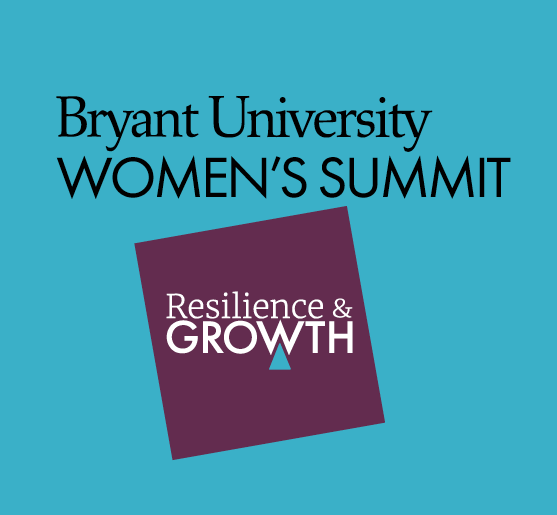 Angela Duckworth is the Founder and CEO of Character Lab, a nonprofit whose mission is to advance scientific insights that help children thrive. She is also the Rosa Lee and Egbert Chang Professor at the University of Pennsylvania, faculty co-director of the Penn-Wharton Behavior Change For Good Initiative, and faculty co-director of Wharton People Analytics. A 2013 MacArthur Fellow, Duckworth has
advised the World Bank, NBA and NFL teams, and Fortune 500 CEOs. Prior to her career in research, Duckworth founded a summer school for low-income children that was profiled as a Harvard Kennedy School case study and, in 2018, celebrated its 25th anniversary. She has also been a McKinsey management consultant and a math and science teacher in the public schools of New York City, San Francisco, and Philadelphia.

Amy C. Edmondson is the Novartis Professor of Leadership and Management at the Harvard Business School, a chair established to support the study of human interactions that lead to the creation of successful enterprises that contribute to the betterment of society.

Edmondson has been recognized by the biannual Thinkers50 global ranking of management thinkers since 2011, and most recently was ranked #3 in 2019; she also received that organization’s Breakthrough Idea Award in 2019, and Talent Award in 2017. She studies teaming, psychological safety, and organizational learning, and her articles have been published numerous academic and management outlets, including Administrative Science Quarterly, Academy of Management Journal, Harvard Business Review and California Management Review. Her most recent book, The Fearless Organization: Creating Psychological Safety in the Workplace for Learning, Innovation and Growth (Wiley, 2019), offers a practical guide for organizations serious about success in the modern economy and has been translated into 11 languages.

Her prior books – Teaming: How organizations learn, innovate and compete in the knowledge economy (Jossey-Bass, 2012), Teaming to Innovate (Jossey-Bass, 2013) and Extreme Teaming (Emerald, 2017) – explore teamwork in dynamic organizational environments. In Building the future: Big teaming for audacious innovation (Berrett-Koehler, 2016), she examines the challenges and opportunities of teaming across industries to build smart cities.

Edmondson received her Ph.D. in organizational behavior, AM in psychology, and AB in engineering and design from Harvard University.

Jody Hoffer Gittell is Professor of Management at Brandeis University’s Heller School for Social Policy and Management, as well as Co-Founder and Board Member of the Relational Coordination Collaborative. She developed the theory of relational coordination, proposing that highly interdependent work is most effectively coordinated by frontline workers with each other, their customers and their leaders through relationships of shared goals, shared knowledge and mutual respect, supported by frequent, timely, accurate, problem-solving communication. Organizations either support or undermine these networks through the design of their structures. Described in The Southwest Airlines Way: Using the Power of Relationships to Achieve High Performance (2005) and High-Performance Healthcare: Using the Power of Relationships to Achieve Quality, Efficiency and Resilience (2009), this theory has now been tested in 73 industry contexts and 36 countries around the world.

Gittell received her Ph.D. from the MIT Sloan School of Management and joined the faculty of Brandeis University in 2001. She currently serves on the Editorial Review Board for the Academy of Management Review, as Treasurer for Seacoast NAACP, and on the Board of Directors for the Greater Seacoast Community Health Center.

Gittell currently co-leads the Relational Society Project, seeking local solutions to global challenges by expanding relational coordination theory beyond organizations to the communities in which they are embedded, around the world.

Arlan Hamilton is a remarkable entrepreneur who built a venture capital fund from the ground up, while homeless. She is the Founder and Managing Partner of Backstage Capital, a venture capital firm dedicated to minimizing funding disparities in tech by investing in high-potential founders who are people of color, women, and/or LGBT. Started in 2015, Backstage has now invested nearly $5M into 100 startups led by underestimated founders and has been featured in Forbes, Fortune, Wall Street Journal, CNN Money, Inc., Entrepreneur, and Quartz. Arlan made history by making the cover of Fast Company as the first Black woman who is not an entertainer or athlete to do so. She and Backstage Studio were also the subjects of Season 7 of the popular Gimlet Media podcast, StartUp.

Arlan entered the venture investing world from an unconventional path. Before launching Backstage Capital, she authored the groundbreaking blog “Your Daily Lesbian Moment”, which she grew to a monthly readership of 50,000 fans worldwide. She has written for AOL, SuicideGirls, and Curve Magazine, and founded and published the internationally distributed indie magazine Interlude. Arlan was also a live music production professional, having served as a tour coordinator to numerous international artists including Toni Braxton and Jason Derulo.

In 2018, Arlan co-founded, along with Investment Partner Christie Pitts, Backstage Studio, a new venture studio designed to build products, services, and initiatives that serve the mission of eliminating underrepresentation in tech by empowering founders and their teams to succeed. Also in 2018, Backstage announced the launch of Backstage Accelerator, a 3-month program designed to give founders the support they need to reach their next critical milestone. Backstage is a fully-remote team that has quickly scaled to 20 employees working together with an ever-expanding roster of world-class mentors and partners.